Posted on October 3, 2018 Posted By: Steven Bertonazzi Categories: Our Journeys Of Faith 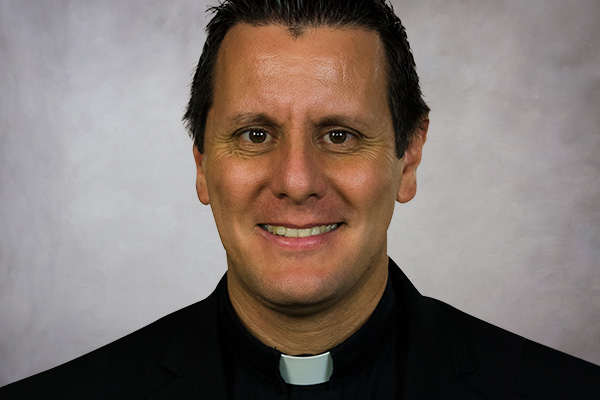 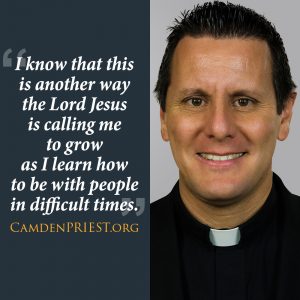 It has been five weeks since the new school year has started here at Immaculate Conception Seminary. There has been a lot going on, least of which is the loss of my and many others spiritual director, Fr. Bill McDonald. Fr. Bill is from the diocese of Stockton, CA. He has been with us for five years and has been my spiritual director since I arrived here. He has been very influential in helping me listen to the voice of the Lord Jesus and in other ways during my formation. I attribute a lot of my growth to his care as he has walked with me these four years. There are many guys in this seminary that can say the same. He was called back to his diocese on September 13 to help out for the time being and his leaving came as a surprise to all of us. He was saddened to leave here as well but he has shown us an example of what priestly obedience and service means. It is going whenever and wherever one is called to serve the people of God.

I am now in my fourth year here at Immaculate Conception and am in Second Theology. That means that I will be going to St Joseph’s Hospital in Paterson for my pastoral formation assignment. We have been there twice already getting preliminary tests done and for orientation to what we will be encountering this year. I look forward to encountering and accompanying patients in their sickness and families in their need. Although it may now seem a bit scary as it is unknown how things may go, I know that this is another way the Lord Jesus is calling my classmates and I to grow as we learn how to be with people in difficult times. This will be a key part of our ministry as future priests as we serve those in whom Christ is also present.