Posted on May 21, 2019 Posted By: Timothy Mulranen Categories: Our Journeys Of Faith 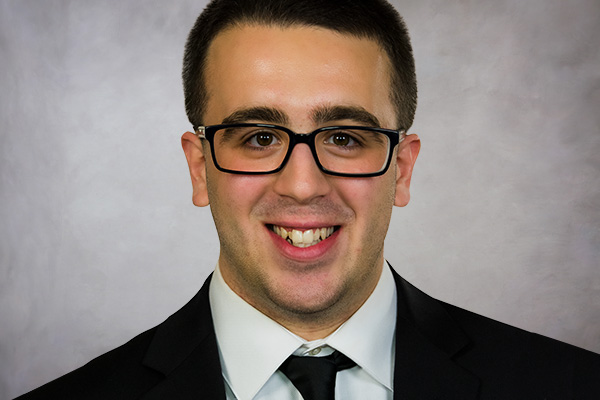 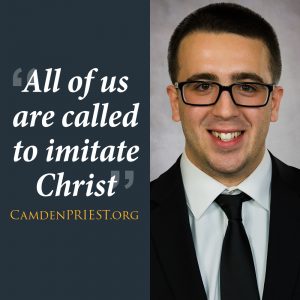 This past semester, my fellow classmates and I had to read a book called “A Father who keeps His Promises” by Scott Hahn. One chapter talked about the following scriptural passage; He advanced a little and fell prostrate in prayer, saying, “My Father, if it is possible, let this cup pass from me; yet not as I will, but as you will”(Matthew 26:39). After reading this, our professor, Dr. Jeffery Morrow, explained and reiterated what Hahn means by this. He explained that there are two parts to this passage, Jesus rejecting the fourth cup at that moment and Jesus being fully submissive to God’s will.

In Jewish tradition, there are four cups to be drank during the seder meal. Drinking the fourth cup concludes the Jewish commemoration of the Passover. At the Last Supper, when Jesus instituted the Holy Eucharist as the new and everlasting covenant, his Precious Blood is the third cup, which in Jewish tradition is referred to as the “cup of blessings.” Traditionally, the Jewish people would sing a hymn after drinking the third cup. Similarly, after the Last supper, Jesus and his disciples went to the Garden of Gethsemane “after singing a hymn” (Matthew 26:30). During his agony, Jesus, knowing that the Father’s will was for him to die, he refused to drink of the fourth cup until he had accomplished His father’s Will. The next day while Jesus is hanging on the Cross, He says, “I thirst” (John 19:28). Scripture then tells us “There was a vessel filled with common wine. So they put a sponge soaked in wine on a sprig of hyssop and put it up to his mouth. When Jesus had taken the wine, he said, It is finish, and bowing his head, he handed over the spirit” (John 20:29-30). When Jesus drinks of the sponge, he drank the fourth cup, making His sacrifice complete! That is also what it means when our Lord says, “It is Finish.”

This passage also shows the harmony between Jesus’ human and divine wills. Our natural human will always desires to be in a comfortable state, so there is no doubt that Jesus did not want to go through the suffering the next day. However, Jesus knew that the Father’s will was for him to suffer greatly and die for the sake of humanity in order to complete the new and everlasting sacrifice. Jesus’s human will is conformed to only one thing, and that is to obey His divine will, i.e., God’s will. Obeying the will of God overrides everything, even the worst sufferings man can facilitate, which is why Jesus was submissive to God’s will and was able to endure what he endured on Good Friday.

I could not help but relate all of this to my seminary formation. All of us are called to imitate Christ, and what better way to imitate him by doing what he did during his Agony, which is to be submissive fully to God’s will. There can be times when I am faced with an obstacle or task that I personally just do not want to do. Through prayer, however, I can know that this obstacle/task must be accomplished because it is not what I want, it is what God wants. That’s the case for everything that I do, inside and outside seminary life. One thing I noticed is that sometimes, it is very difficult to follow God’s will. That is expected in seminary life, but in the end, it is all worth it! One is most happy if they reject their will and do what God wants them to do. It is also important to remember that if it is God’s will for me to become a priest, I also have to be submissive to how he wants me to achieve this potential vocation, and thats the hard part! That is why my brother seminarians and I need the prayers of all the faithful so that we can have the strength to love Christ, in order to be fully submissive to His will.